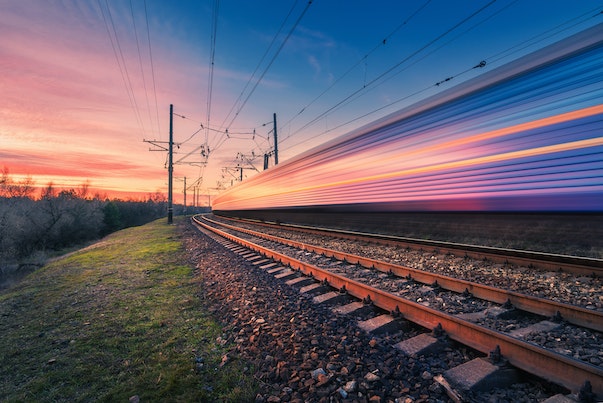 Although exact details haven’t been finalized, there will be significantly fewer trains running and severe disruption is expected across the entire UK rail network, including London Underground (on 21 June).

The days either side of industrial action are also likely to be affected.

You're booked to travel on a strike day - what are your options?

Options for ticket validity differ depending on the train operator you're booked with but if your train is cancelled, you are entitled to a refund.

Validity of tickets for travel on strike days has been extended to the day before and up to 2 days after the date of a strike.

Please note that if you're travelling through London and your ticket includes the London Underground, it may not be valid on Underground services on an alternative date.

How do I know if my journey has been affected?

We won't know until closer to the strike dates which services have been impacted. You can check Trainline's status page, which will list all known disruptions here.

Will trains still be running on strike days?

There will still be some services running but these are likely to be extremely busy and/or significantly delayed.